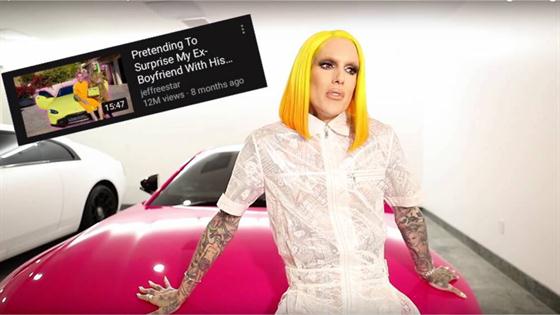 During this week’s episode of Mom’s Basement podcast, the infamous YouTuber and makeup artist is spilling even more tea on his feud with James and Tati. As fans may recall, this Internet feud all began when Tati released a 40-minute video cutting all ties with James after he posted an Instagram Story promoting Sugarbear Sleep Vitamins, the direct competitor of Tati’s brand.

How does Jeffree fit into this scenario? He, among other YouTube stars, weighed in on the drama and aired out their own grievances about James.

So now on this week’s episode of the podcast, the host’s asked Jeffree, “Is James Charles a danger to society? Is he a predator?” This was in reference to a since-deleted tweet in which Jeffree calls James a “danger to society” and also called him a “predator,” adding that “everything Tati said is 100% true.” 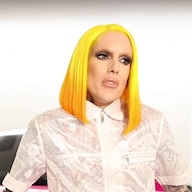 “I’m 100% comfortable [with you asking], it’s going to upset a lot of people but the truth is that someone… and right now… I legally can’t say who, but someone told us a few things and we trusted that person’s opinion and then another person said some things that was friends with that man and it really convinced us that he was a predator,” Jeffree explained. “At the end of the day, I’m not going to out a victim of James Charles. If it’s real because I don’t know if it’s real.”

He went on to say that it’s so “f-cked” because people made him out to be the villain, referring to fans that accused him of “ruining” James’ career.

“No, Tati did and uploaded a 40-minute video about him and she should have never uploaded that but she did,” he went on. “And for some reason, James thinks that me and Shane tried to ruin his life and orchestrated the whole thing like we f-cking care. You think we care to drag or ruin someone… for what? We’re our own superstars, we’re our own lane, we’re doing our own thing together and we’ve made so much magic, why would we ever want to bring someone down? We don’t give a f-ck.” 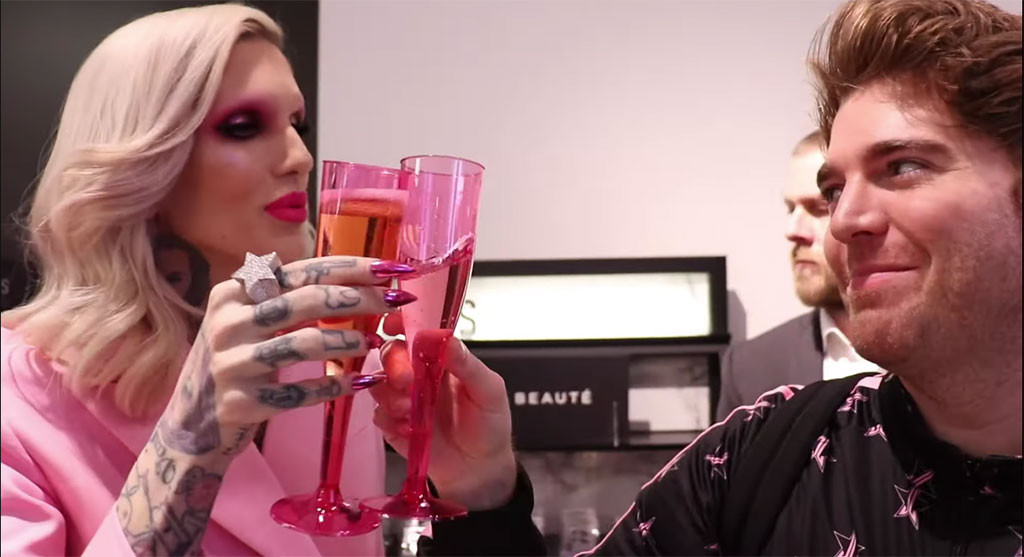 The makeup artist also cleared the air on his relationship with Tati.

“We are currently not friends with Tati,” he said. “Are we enemies? No. But we are not friends.”

He went on to cite all the attention he and Shane were receiving and the blame they had been placed on what went down with James but continued to point out that it was Tati who started the feud. “But I get it, I’m more interesting, she’s safe,” he said.

“I just think that Tati… she took a really big hit,” he went on. “I don’t know if she’s in the red but it’s a different vibe.”

Ultimately, Jeffree said he thinks people just want to “create a feud” between him and James but “there’s no feud. There’s no competition. I’ve been doing this for a very long time.”