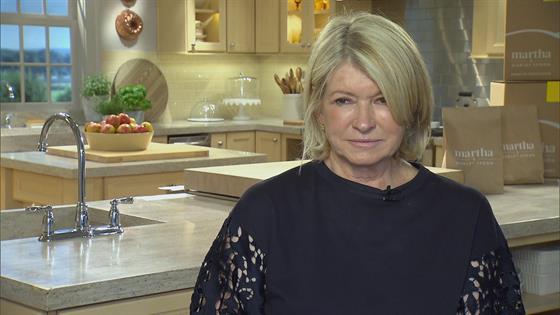 Excuse us, where is Martha Stewart and what have you done with her Instagram?

There’s no Instagram aesthetic like Martha’s highly curated grid with beautiful shots of flowers, food, her garden and so on. So it was a bit jarring to say the least when fans stumbled upon a not-so-curated and borderline NSFW caption from the 78-year-old lifestyle icon.

On Friday, Martha took to her Instagram to upload a video of herself tenderizing chicken breasts while Rihanna and Drake‘s “Work” played over the video. While the cook was trying to share her chicken piccata limone recipe, fans couldn’t help but focus on her risqué caption.

Naturally, fans went wild and addressed it in the comments.

“Why does this seem naughty?” one fan asked on Instagram.

“Martha always has some wild a– captions,” wrote another person in the comments. 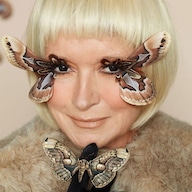 While the the caption has since been changed, fans on social media were quick to screenshot the initial post.

“I think Martha is doing a lot of day-drinking during quarantine,” wrote on commenter on Instagram.

“I finally relate to Martha Stewart,” wrote one fan.