George Floyd will be laid to rest after numerous memorials are held in his honor across the country.

According to NBC News, the 46-year-old is set to be memorialized in the three cities he resided in throughout his lifetime.

The first of the three events will take place at the Trask Word and Worship Center at North Central University, located in Minneapolis, the same city where George Floyd died while under arrest by former police officer Derek Chauvin. Chauvin is facing third-degree murder and manslaughter chargers. He and three officers were fired for their involvement in Floyd’s detainment. Rev. Al Sharpton will deliver the eulogy for the services, as he announced on his Twitter on Monday.

This service will be followed by a Saturday memorial in North Carolina, where Floyd was born.

Finally, Floyd will be laid to rest on Tuesday, June 9, following a viewing of his body on Monday. The viewing and service will be held at the Fountain of Grace Church in Houston, a church that has been attended by the Floyd family.

Celebrities Speak Out in Response to George Floyd’s Death

Due to concerns over the coronavirus, attendance will be limited, NBC News reports. Further information is forthcoming.

According to TMZ, boxer Floyd Mayweather will be covering the costs of the funeral taking place in Houston. The outlet shared a photo of the $88,500 check that Mayweather sent to the Houston funeral home. 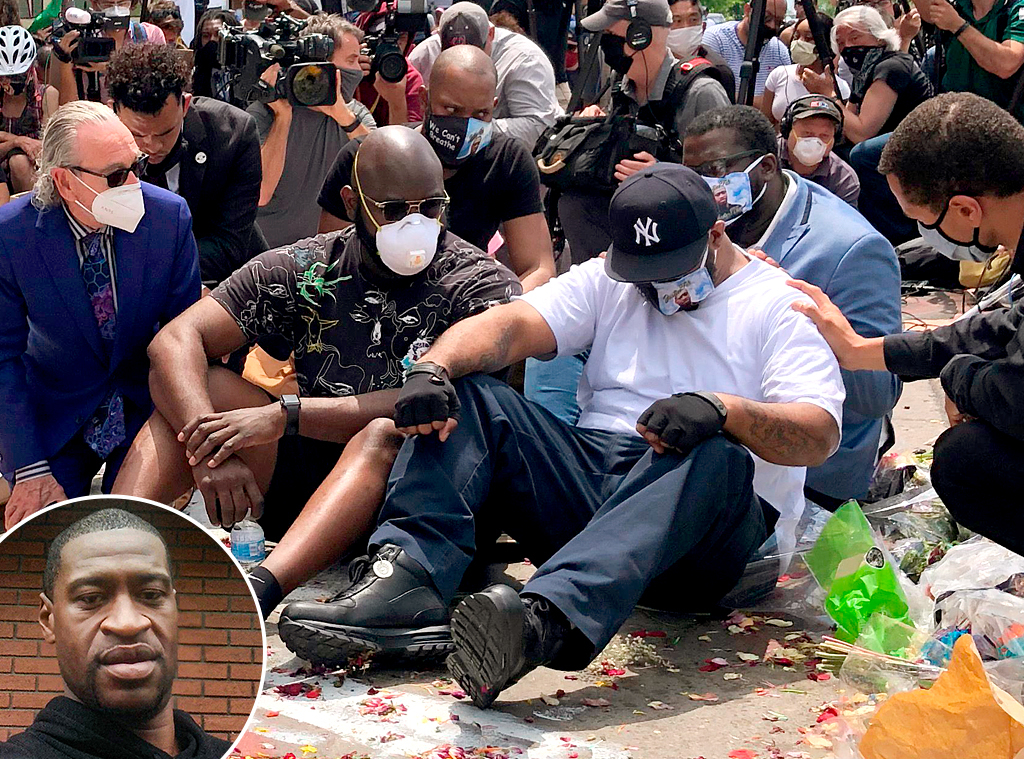 It is expected that former Vice President and 2020 presidential hopeful Joe Biden will be in attendance at the Houston services on Tuesday, a lawyer for the Floyd family confirmed to NBC News.

Biden is one of the many celebrity figures—including Ariana Grande, Nick Cannon and Jamie Fox among others—who are participating in the protests and voicing their demands for justice.

To learn how to take action and get involved, please click here.