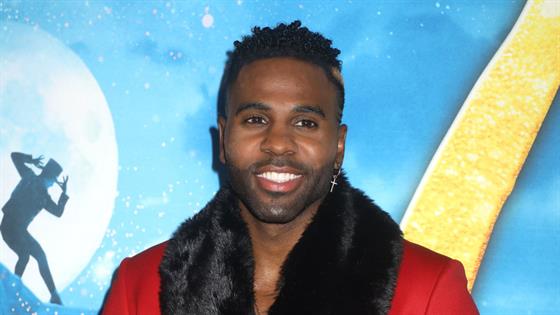 April Fool’s might have come and gone, but Jason Derulo is still fooling around.

Fans on social media might have seen that the 30-year-old musician has been participating in a lot of viral trends on TikTok. And today, he’s at it again with a corn on the cob and a power drill.

Nope, it doesn’t end too well.

In the video, the singer attempts a “life hack” by trying to eat his cob of corn off a power drill. “Hey have y’all seen this?” Derulo says in the video. “I’ve always wanted to try it.”

“Don’t try this,” the singer captioned the video, following with a bunch of crying emojis.

Toward the end of the short clip, Derulo abruptly stops after letting out a groan, looks at the camera in horror and then proceeds to show off his teeth or lack thereof. 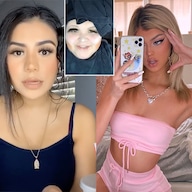 While some fans were concerned for his teeth, others figured it might just be a prank.

“Good thing they were veneers right? Lmao jk,” someone commented on Instagram.

“This ain’t real. I hope it’s not real,” someone else wrote.

Another Instagram commentor wrote, “Why do I cover my eyes while watching this for 12th times?”

Earlier today, the singer celebrated 20 million followers on TikTok and thanked everyone on social media.

“Thanks for 20 Million on TikTok,” he wrote.

Throughout his quarantine, Derulo has shared everything from wild recipes, his best dance moves from home and just overall living his best quarantine life.